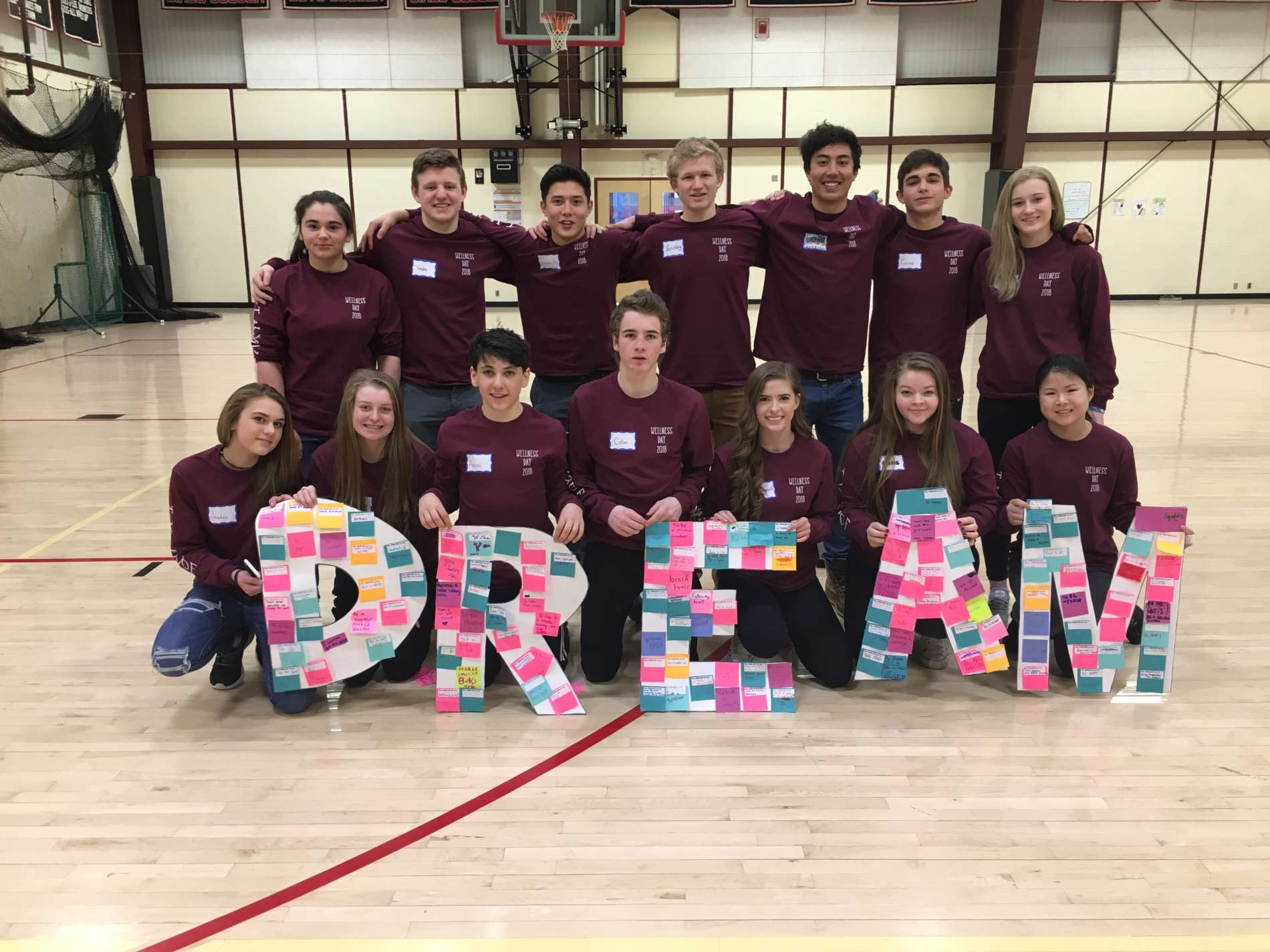 The Pride Group came into existence in 2006 through the Deerfield Valley Community Partnership. The program is designed to empower youth to get actively involved in drug and alcohol prevention. Pride members work on getting the message out to their peers and the community about the hazards of alcohol, tobacco and drug use. DVCP would like all youth to make healthy decisions in all aspects of their lives. It is our belief that the Pride Group is our best opportunity to combat these issues.

The goals of the Pride Program are as follows:

Some of the activities that Pride is involved in:

How youth can become part of the Pride Group:
The Pride Group will consist of a maximum of twelve members. Interested students may complete a Pride Application for membership. Members will be chosen by the present Pride Members and advisors. Criteria for selection will include: 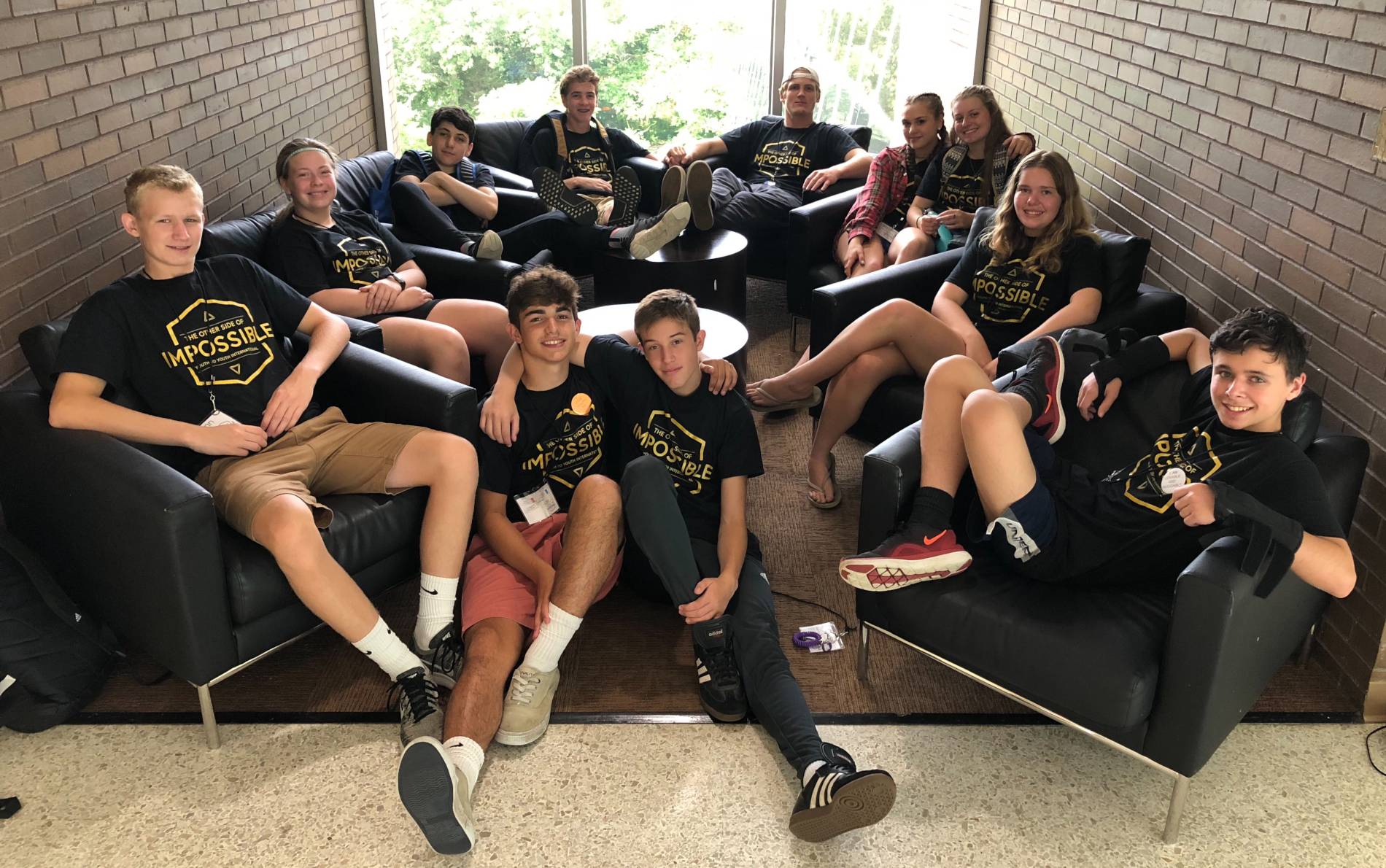 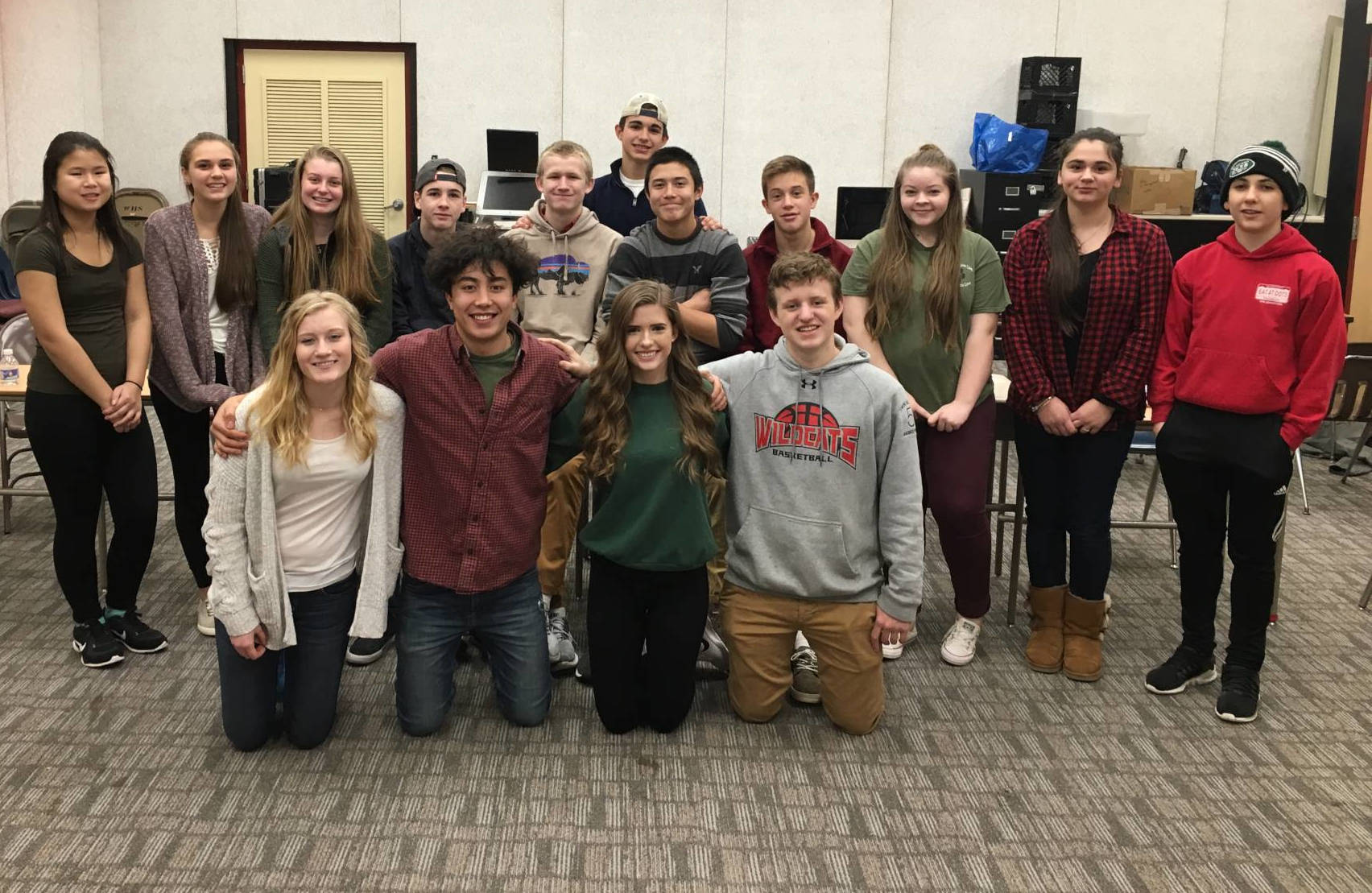 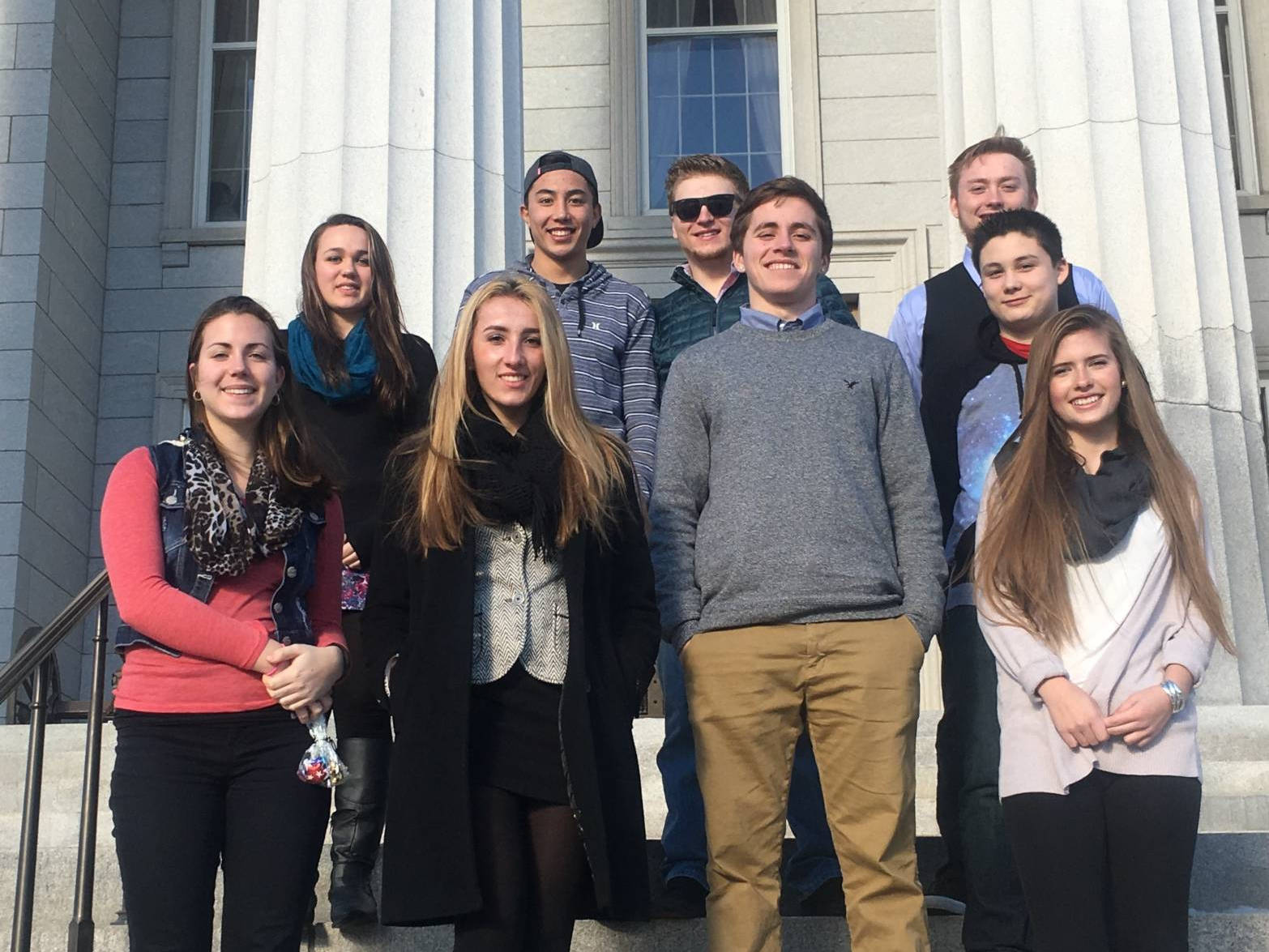 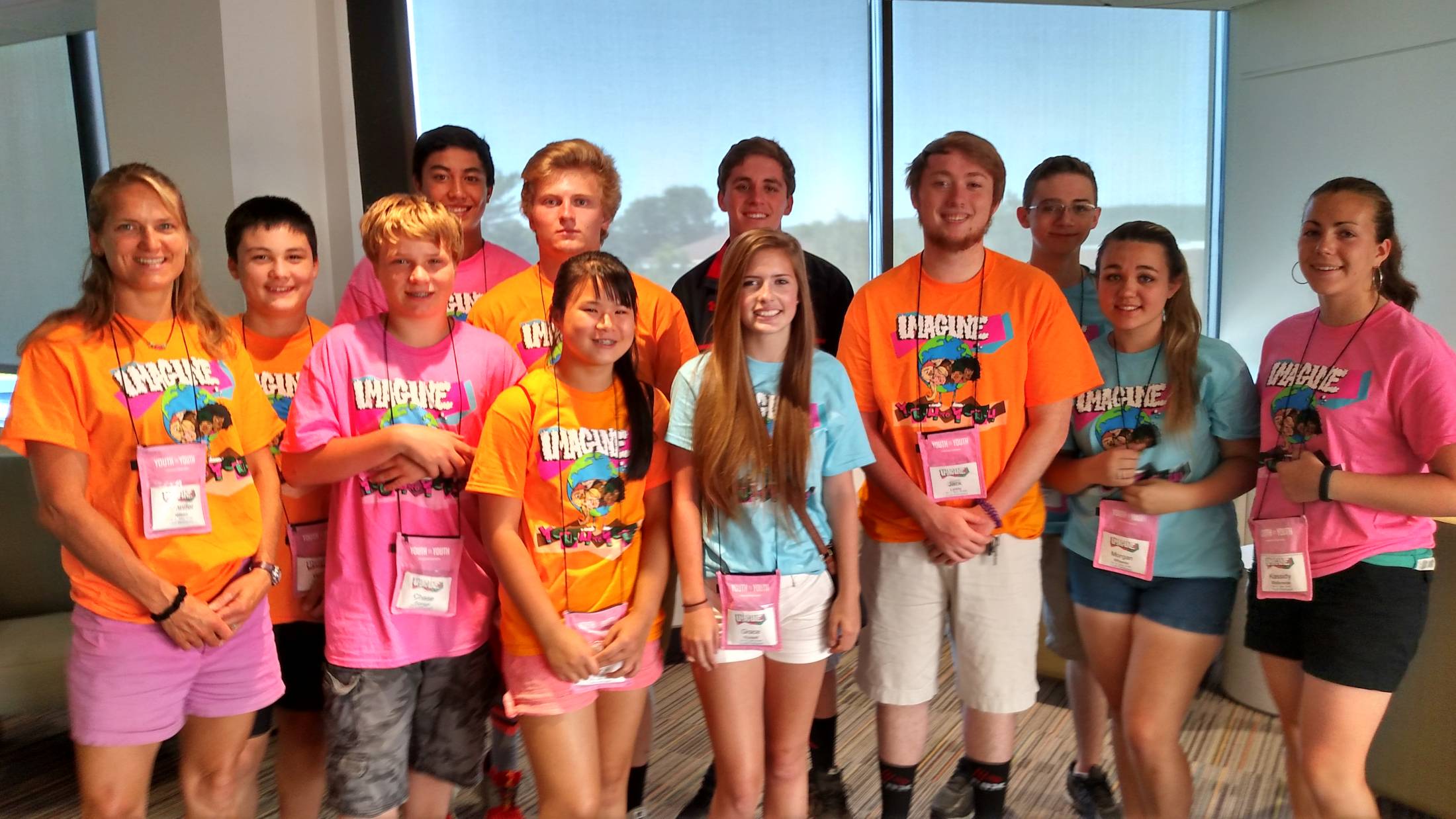 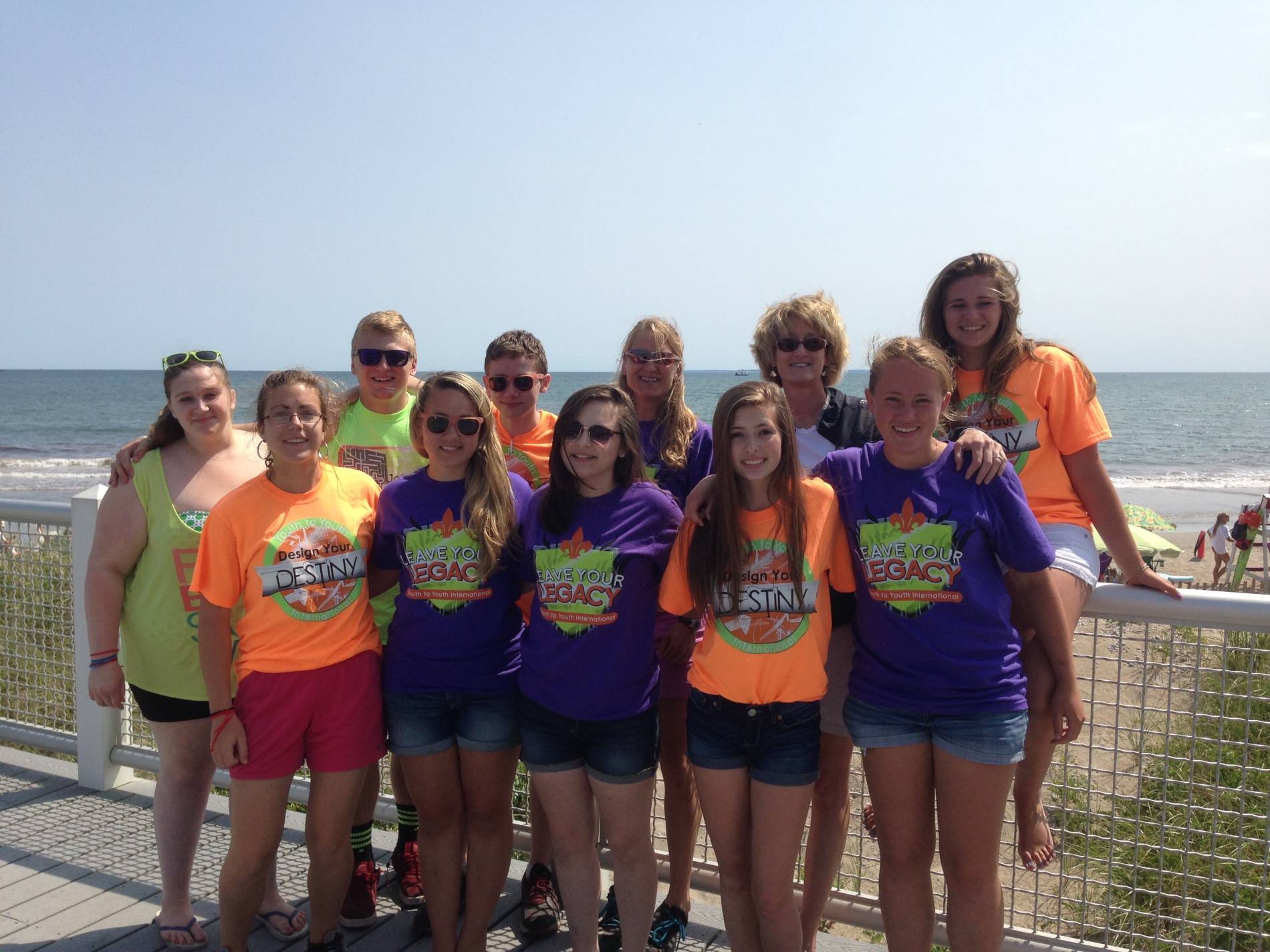 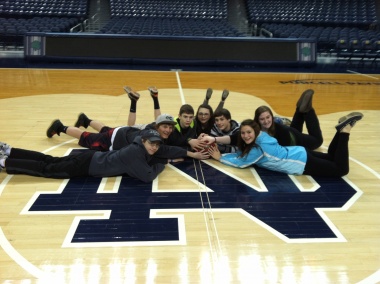 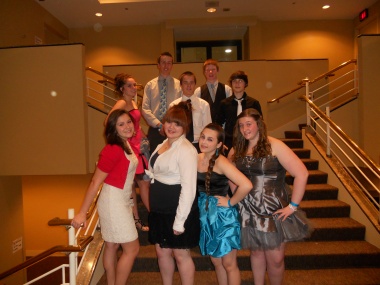 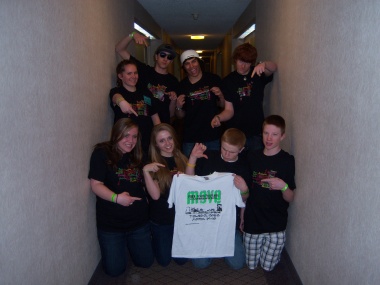 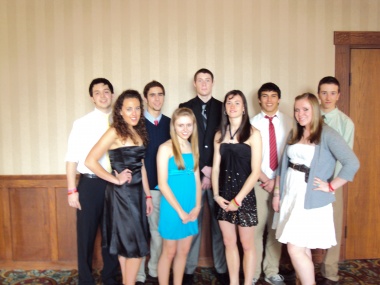 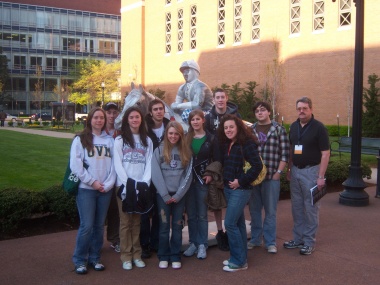 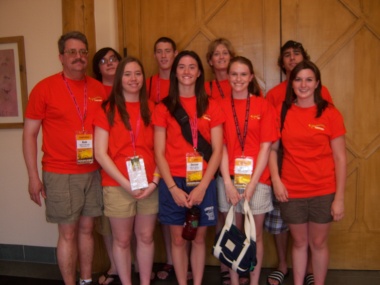 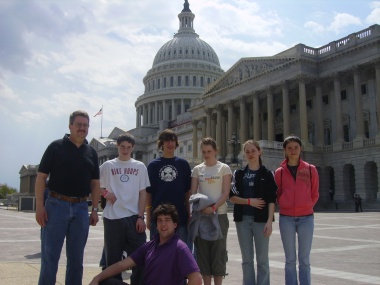