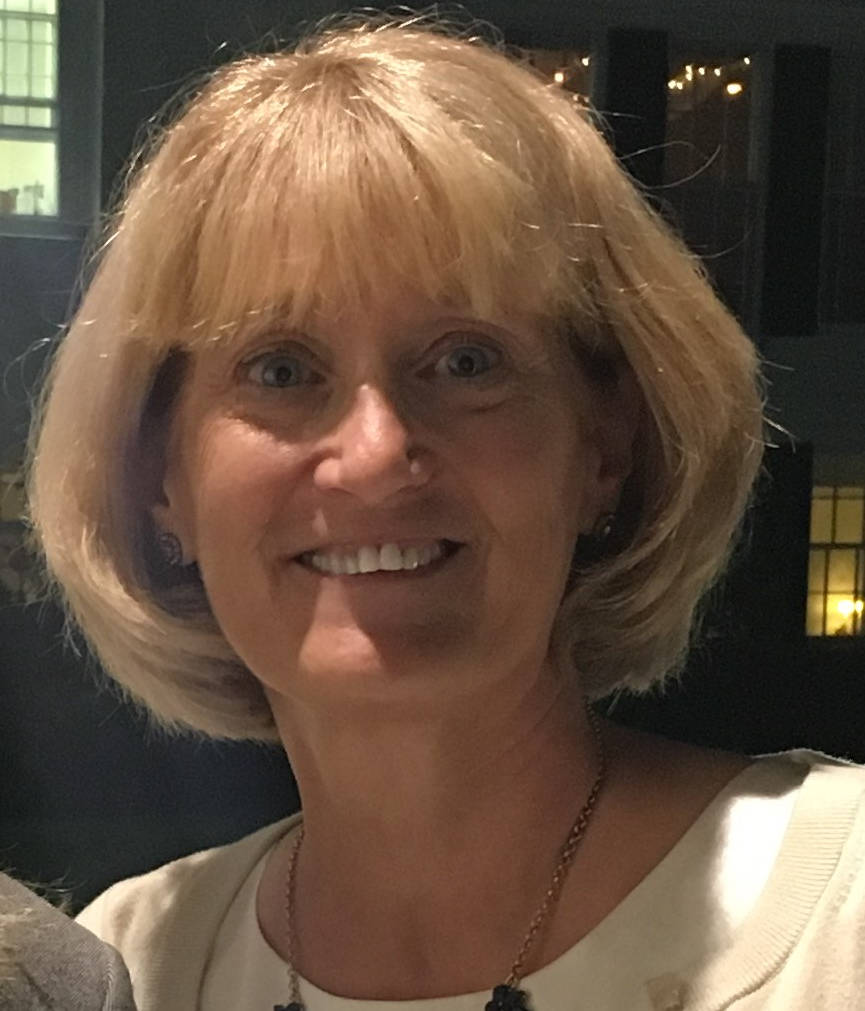 Cindy Hayford  is the DVCP Coordinator.

Cindy has worked as a community coalition leader for the past twenty years. Cindy has also served as a high school leadership program advisor, and middle school tobacco prevention program advisor throughout those years.  Prior to working in the prevention field, Cindy was a teacher and coach for 16 years. This background contributes to her understanding of implementing successful evidence-based substance misuse prevention initiatives in communities and schools.

Cindy received her B.S. at Springfield College in Springfield Massachusetts.  Under her leadership, the DVCP received the CADCA Outstanding Coalition Award in 2001 for reducing youth substance use in the Windham Southwest Supervisory Union.  Since this time, data has shown a continuous decrease in youth substance misuse among our youth.

Cindy received the Vermont Office of Alcohol and Drug Abuse Programs Directors Award in 2002 and 2009 for her work in the prevention field.  In 2003, Cindy was selected as a National Leader/Mentor for CADCA and currently serves on the CADCA Coalition Advisory Council and the Vermont Substance Misuse Prevention and Oversight Advisory Council.

Cindy lives in Wilmington with her husband Buddy. She enjoys spending time with her family including daughter Kate and son Scott, gardening and volunteering as a board member of the Old School Community Center. 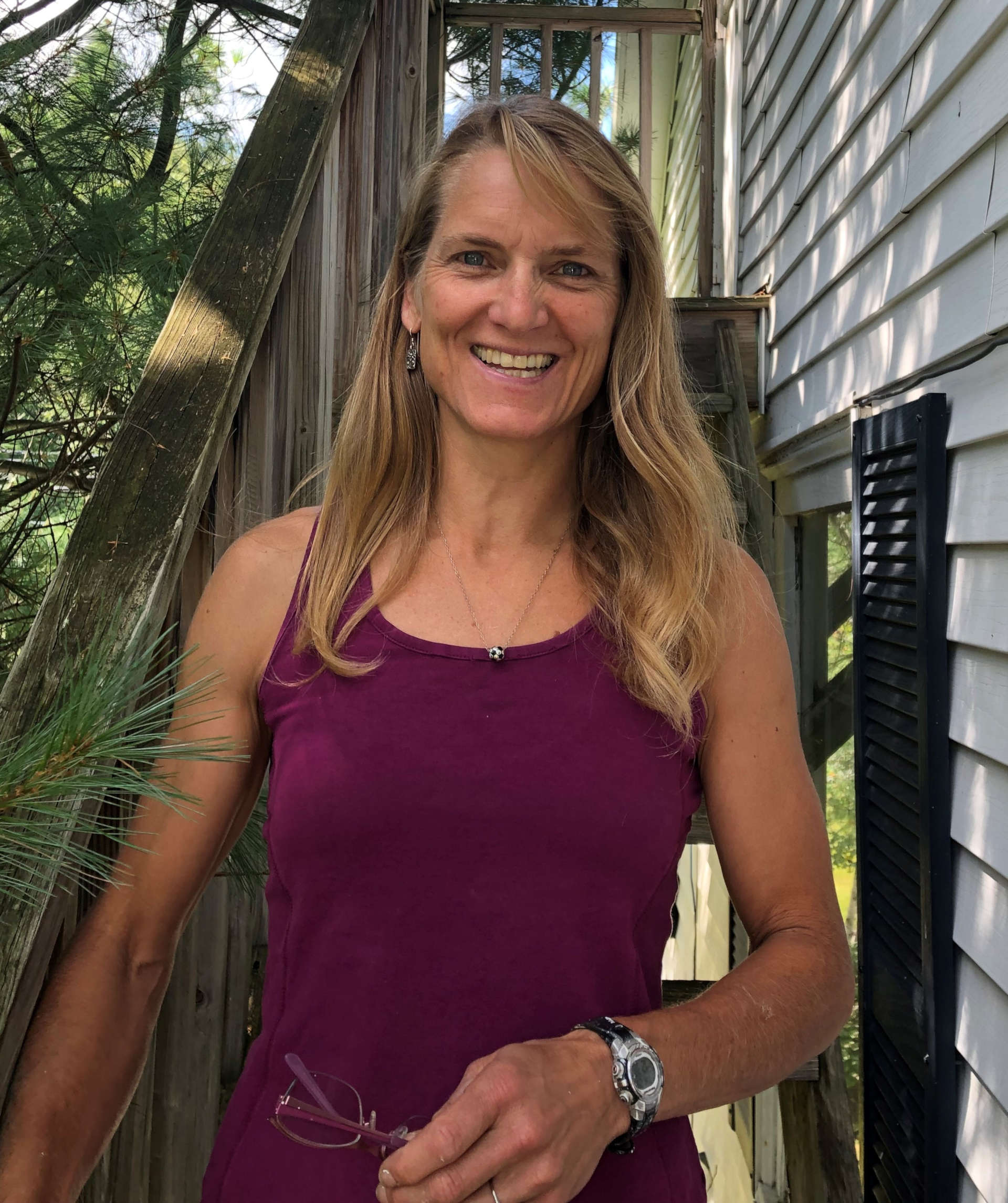 Jennifer has an education degree from the University of Vermont and has been teaching our evidence-based prevention curriculum in the WSSU for the past ten years. Jen’s incredible energy and enthusiasm makes her a “kid-magnet”. Youth at all levels (and adults for that matter) want to join any program/activity that she is involved in because she is so much fun!

Jen is the advisor for the TV Middle School About the Influence Group, TV High School Wildcat Community Service Group, and Coordinator for Project Graduation. Jen also works for the Wings Afterschool programs as the High School FRESH Room Coordinator.

Jen grew up in Wilmington and lives here with her husband Karl and has two grown children, Nick and Gunnar. 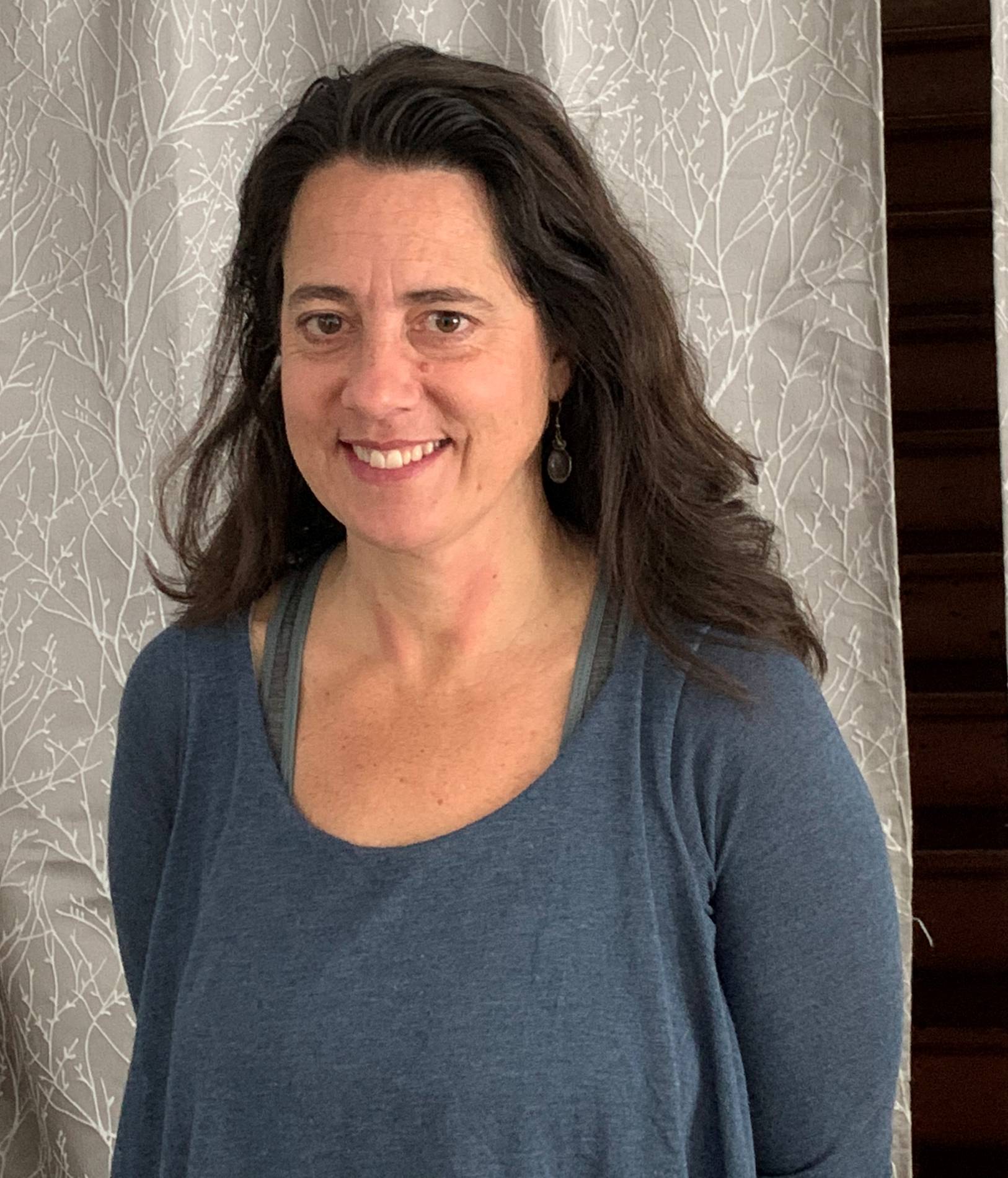 Shelley has a B.S in Human Services from the University of Scranton and an EdM in Therapeutic Recreation from Boston University.  She moved to Wilmington over twenty years ago with her husband Peter and feels truly blessed to have found such an enriching community to raise her family of boys.  She has a passion for creating community and connection wherever she goes.

Shelley currently works to prevent youth initiation of tobacco products and to encourage community-wide norms that discourage tobacco use and support cessation attempts.   Shelley is also the advisor to our High School tobacco prevention team, Our Voices Exposed (OVX).  In addition to her work with DVCP, she works as the Site Coordinator for the Twin Valley Middle High School Wings program, and is Director of the Wings Summer Play at Memorial Hall. Shelley hopes that through local, state-wide, and national tobacco prevention efforts, we may soon witness the first Smoke-Free Generation in America.

Shelley loves traveling to far off lands, moonlit adventures in the snow, and dancing around the kitchen. 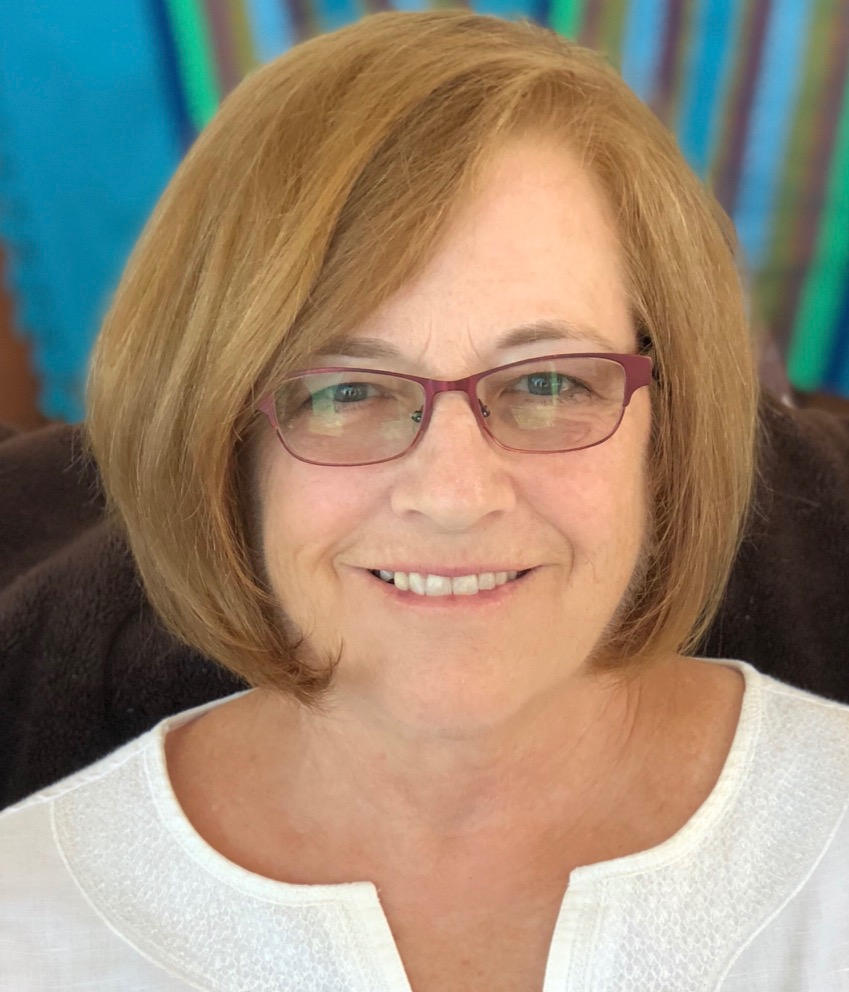 Karen Molina has a Masters in Spanish Literature from New York University.  Karen has been involved in DVCP since 1992.  Her concern for our youth grew from her years of teaching middle school and high school students in the Deerfield Valley.

Karen is the Media Coordinator and also investigates and writes for the DVCP newsletter.  In addition, she records the minutes of the DVCP monthly meetings.

Karen grew up in Western Pennsylvania and lived for 11 years in Madrid, Spain before moving to Wilmington.  She has a grown daughter, Sara.